(R)EVOLUTION has been an interesting project to collaborate with. First of all, I love to collaborate once again with Sara Mun, an italian singer, ex-vocalist of Shiny Black Anthem, now working in her very own project: MUN. But let’s not forget that this post is mainly about Jumpeight, an emergent songwriter from Naples, whose identity is for now a secret. (R)EVOLUTION is Jumpeight’s first single and after putting down a team to create the videoclip, I’ve been called in for the video editing. Sara’s character is dreaming and after that, her dream seems to come true when she is walking in the street. The color correction of the dream is mostly cold, a temperature inspired by Naples city with concentrated greens and contrasting reds, while the studio part is actually the opposite with rich yellows and oranges on a dark background. Jumpeight is working in a couple of new songs, hopefully we’ll be collaborating again but for now, sure thing is I wish him the best of lucks. 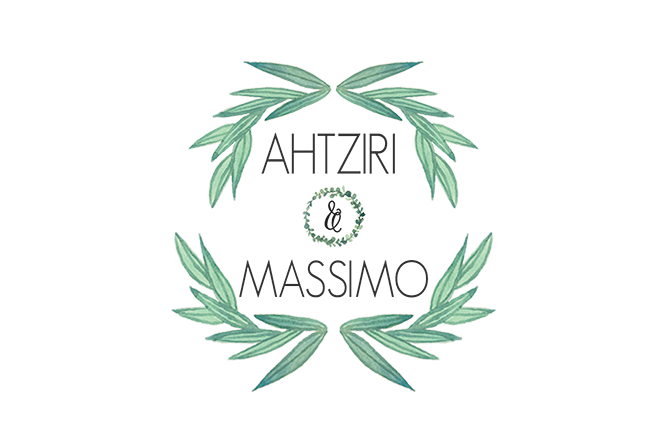