A storyteller, a photographer from Mexico, Ahtziri Lagarde, is a guest of the Roman Martelive Festival 2017. On 9th December, 2017, during the Open Gallery project she will show five works at the Ex Dogana gallery. Her photography is a pill of positive energy. She creates mostly on the road. People and places inspire her to photograph and to write. As she said to Jl Interviews magazine, some days before coming to Rome, photography has been crucial in illustrating her words and words have been the best support for her images. „A picture is worth a thousand words and a thousand words can portray a whole image“. She wrote „Icarus Ashes“, an autobiographic novel about a «good» girl going «bad». Definitely in all her art she insistently asks: who is good? Who is bad? And who defines it? Rome, for this young and creative artist, is a special place. Lots of her photographs have Rome as a background. “Rome is a magic postcard“, she said. Totally unique in her espressive way of being – starting with her Mayan name and concluding on the subjects discussed by her art – Ahtziri, what I am sure of, will conquer the Roman public as did the Biennale Martelive administrators and JL Interviews magazine.

You call yourself a storyteller, why? What story does your photography tell?

I like to see myself as a storyteller because the starting point of my artistic career was actually the urge to tell stories; afterwards, I simply chose the tools to do so. I wouldn’t say I’m telling just one story, even if the stories I tell are inspired by my own experiences and thoughts. As a storyteller, I’d like to feel capable of telling as many tales as possible, keeping a certain focus or style, of course.

You are Mexican but your art is definitely international. What countries is your art world made of?

Besides Mexico and Italy, which are my soft spots, I try to create something every place I go; like leaving my tracks and taking a piece with me, sort of thing. European cities have influenced me strongly, especially Prague, Paris, Copenhagen, Stockholm, and of course, Italian cities such as Rome and Naples. But lately, I’ve opened my limits to Asian influences as well. This summer I had the chance to create in amazing places such as Bali, Singapore and Thailand, and it was definitely enlightening.

Now you are coming to Rome for Biennale Martelive. I know that it is not your first time here. How do you find the Eternal City?

The Eternal City continous to honor its name. Rome is that magic postcard that comes to life every time you step in it. I find that the Eternal City has a strong resistance towards future, and even if this key aspect may have a dark side, it’s also a part of its charm.

You have a very original name. Does it mean something?

Yes, I can guarantee that I’m the only Ahtziri Lagarde on the planet for sure! My name is a combination of a Mayan name and a French last name, and as fancy as that exotic combo may sound, Ahtziri actually means corn spike (sigh).

You are also a writer. What do you write about? How do you find these two worlds of words and images together?

Mostly about the complexity of women‘s sexuality and identity– topics that I’ve addressed many times on VICE magazine. Las Cenizas de Ícaro (Icarus’ Ashes), for instance, is an autobiographic novel that tells in a Gonzo style the story of a «good» girl going «bad» and all the shades in between. Especially all the shades in between. In the end, the real point is what makes you good or bad, you know? Who defined those parameters and when? I guess I enjoy writing inspirational stories about fulfilling our true self. Stories that, hopefully, may help to regenerate social values and concepts through my own experiences. Photography has been crucial to illustrate my words and words have been the best support for my images; a picture is worth a thousand words and a thousand words can portray a whole image.

What works will you show in Rome during the Open Gallery Martelive project? 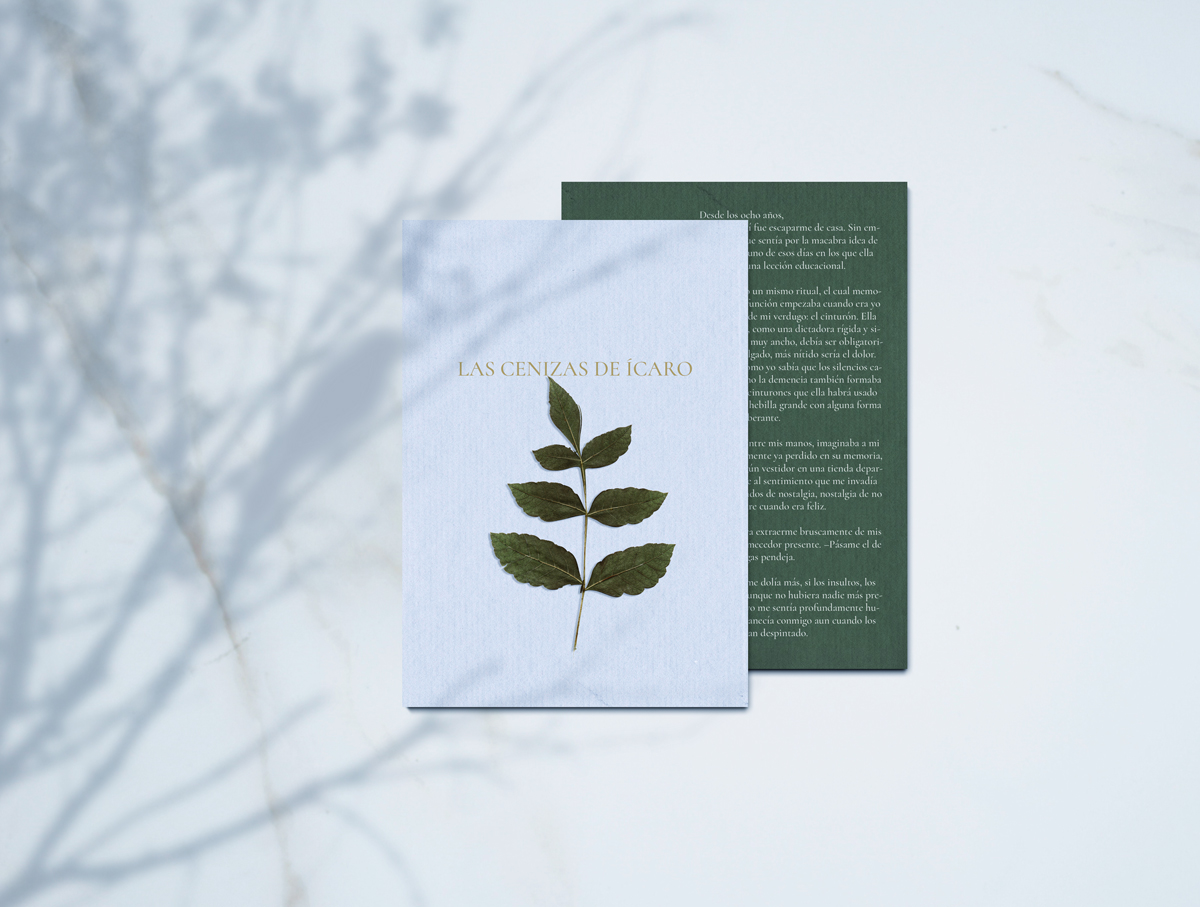 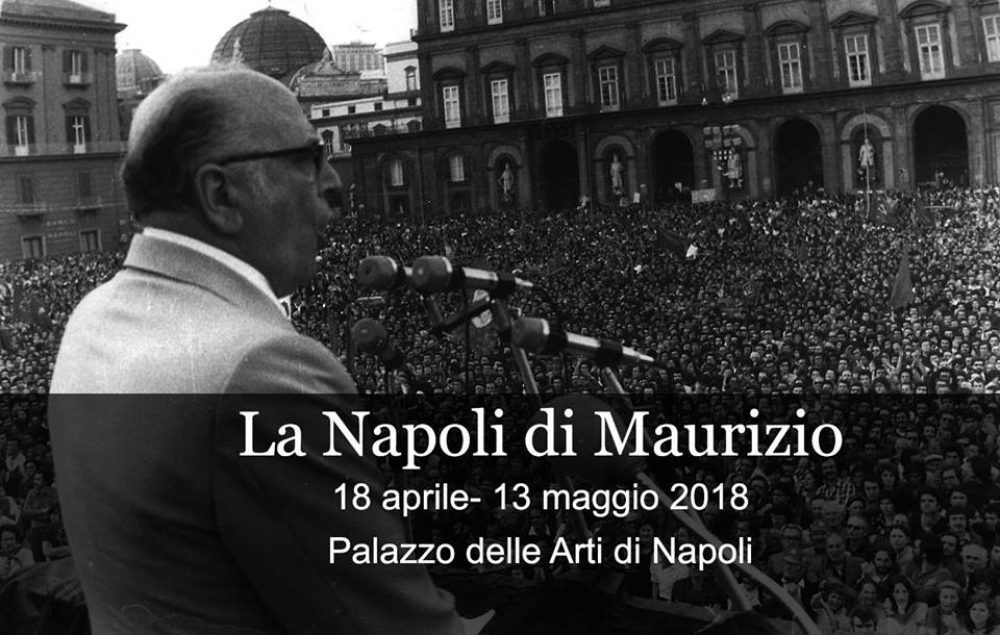 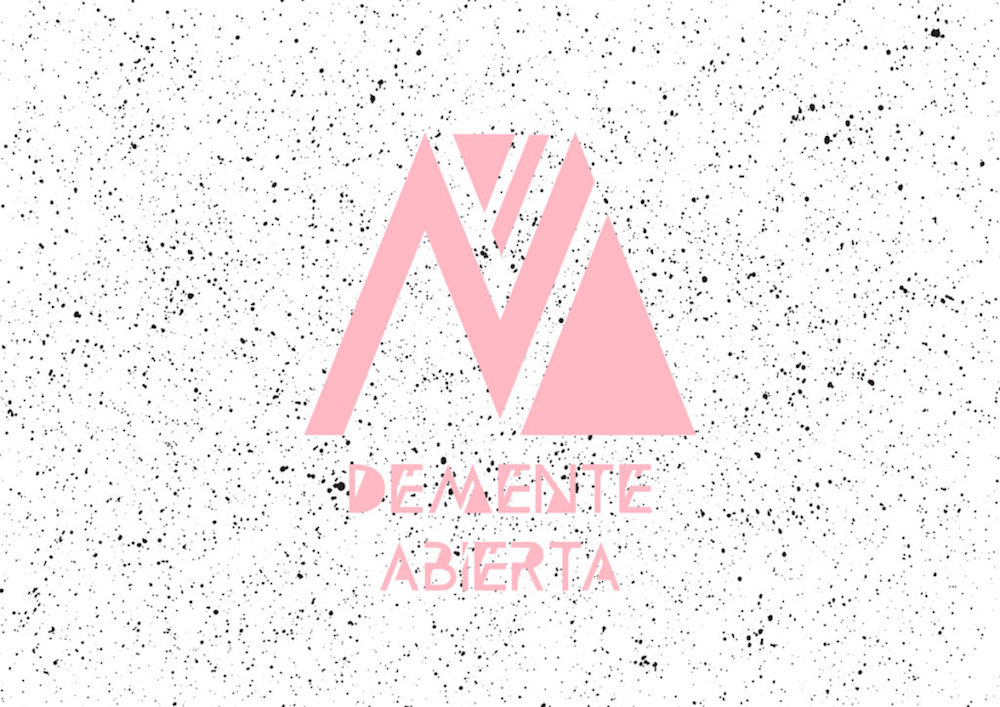 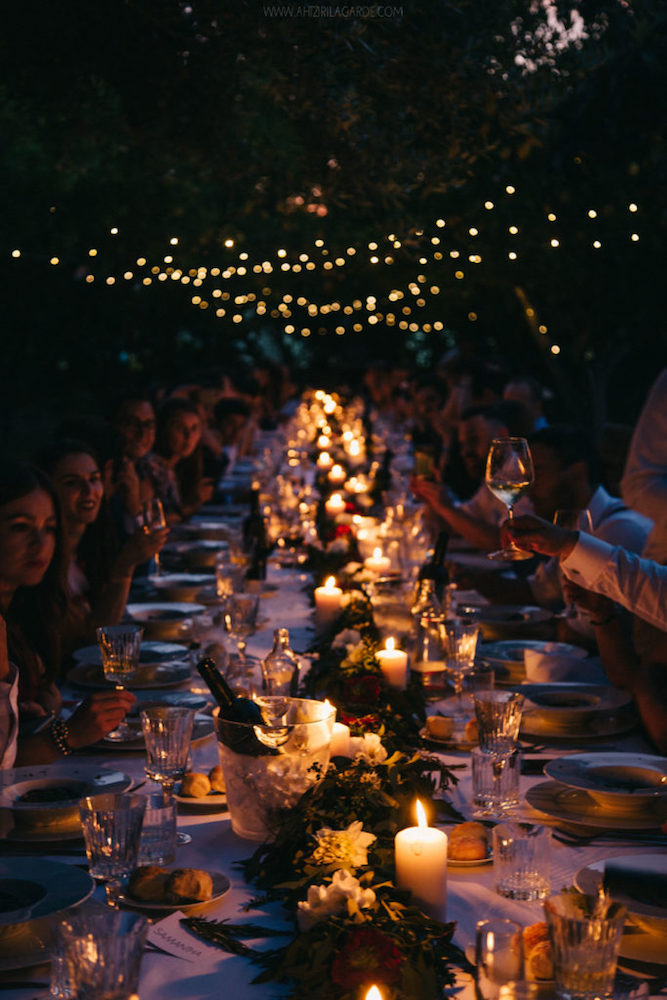