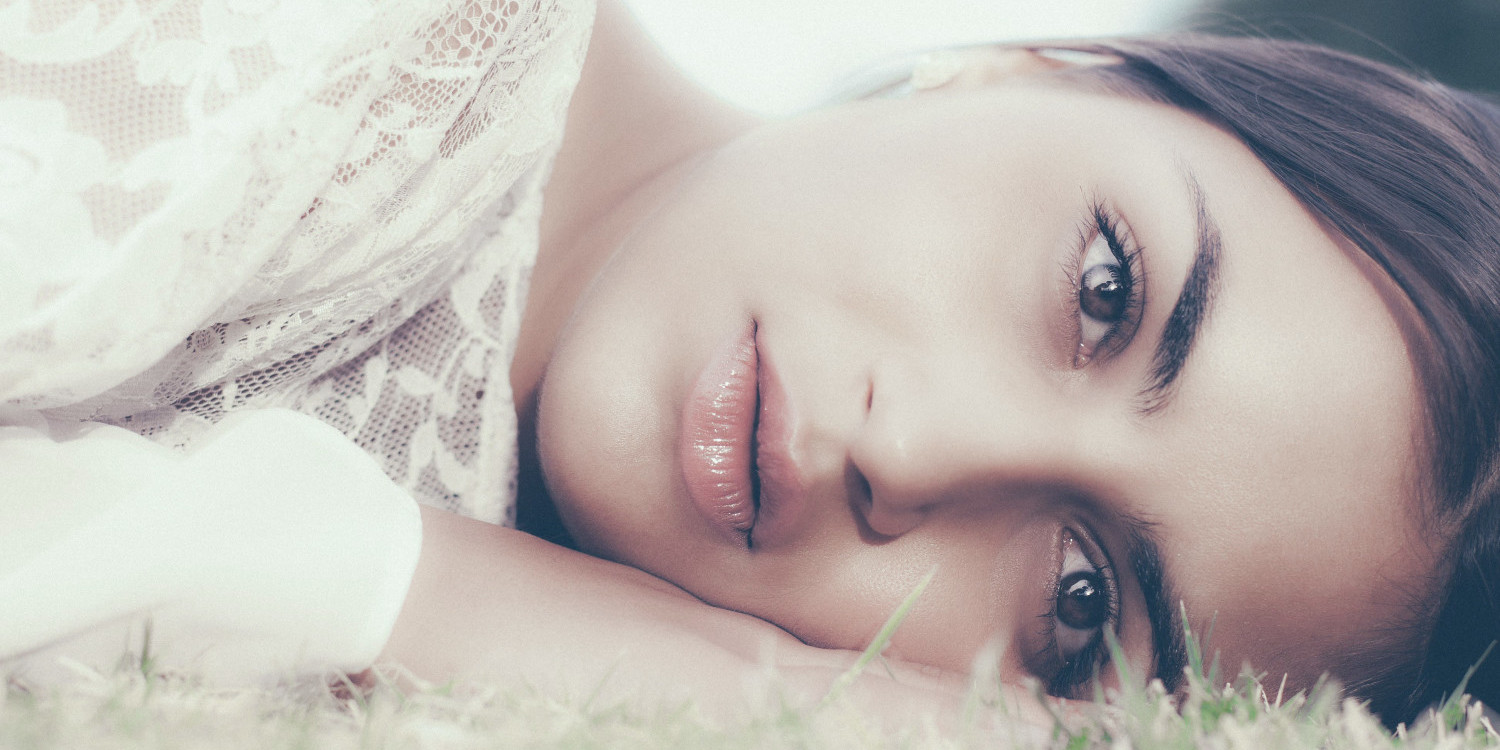 Behind the lens: How to be a great model

When I was exploring all the fields of photography to decide which one I wanted to choose, I got stocked in Fashion Photography for a couple of years. It’s well known that fashion universe is huge: there are stylists, make up artists, hair dressers, photographers, assistants, but the most important: models. Without the photographer and the model, fashion photography just can’t exist. In two years, I’ve worked with several models and although some of them were awesome, I’d have loved that the rest would have had the following virtues:

Punctuality: There’s no need to to be in late. Seriously, models seem to have a bad relationship with formality, especially the amateur ones. I remember once, a model who arrived 1h late and on top of that, she stayed in the bathroom like for 45 minutes while my assistant and me were listening how she was chit-chatting with one of her friends! In photography, stealing time means stealing light, either it’s tricky natural light or expensive studio’s one.

Initiative: Probably the thing I hated most about working with models was the question “What should I do now?“. Omg, I think I could have killed someone! Photographers must to explain you the project and ask for their requirements, but they shouldn’t show you how to model. It’s funny, but the best model I’ve worked with was a girl (pictured below) who worked in a panini store. Crazy, right? I think that was the hardest time I’ever had choosing photos to edit; the 80% of them were amazing. When she arrived to the location and started to going with the flow and proposing ideas, it was totally a blast.

Facial & Body Language: You have no idea how many models doesn’t know how to express emotions through their body and face. You could browse tons of portfolios where the model has the same –damn– expression in all of them. There could be the best lightening, location, camera or lens, but if the model’s expression is wrong it could ruin everything. To learn how to deal with the camera, you have to practice. Mirror is just a vague idea of how you could look in your pictures, as you are still seeing yourself only for a second and from the perspective of your own eyes. Selfies are a great way to practice, helping you to know your angles and unlocking a lot of facial & body features. If you can take practice to the next level, asking some help to a friend or an amateur photographer, even better.

Personal Care: Editing can be a nightmare if the model hasn’t taken care of her/himself correctly. Being a model, means that you must have nice hair, manicure and pedicure. Waxing or shaving is essential too. Getting rid of body hair with Photoshop, especially in the arms, could make my head spin and speak in latin.

Respect: Speaking of editing, just as there are many ways of how photographers could be unprofessional and disrespectful with models, there are many ways of how a model could show a lack of respect. Post-production is a great example. You can’t never EVER ask for all the photographs from a shooting or even worst, edit them by your own. As soon as the shooting is over, you’re done. The photographer will take care of which shots will be published, how he/she will edit them; yeah, unfortunately it means you haven’t the right to say if you don’t like the color of your hair/skin/eyes as the concept and the idea usually belongs to the photographer or the client.

As you can see, being a model isn’t an easy job. Each time I hear someone complaining about how easy is modeling, I have to hit back. To become a great model, you need to master a lot of skills and take care of many, many responsibilities. What does it mean being a good model to you? 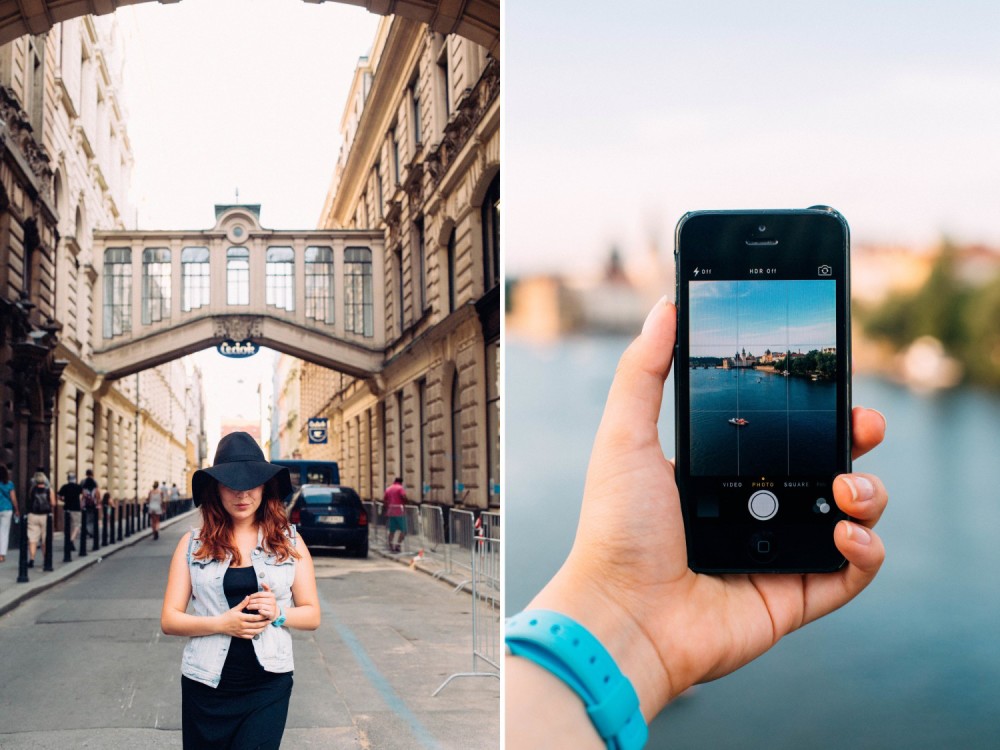