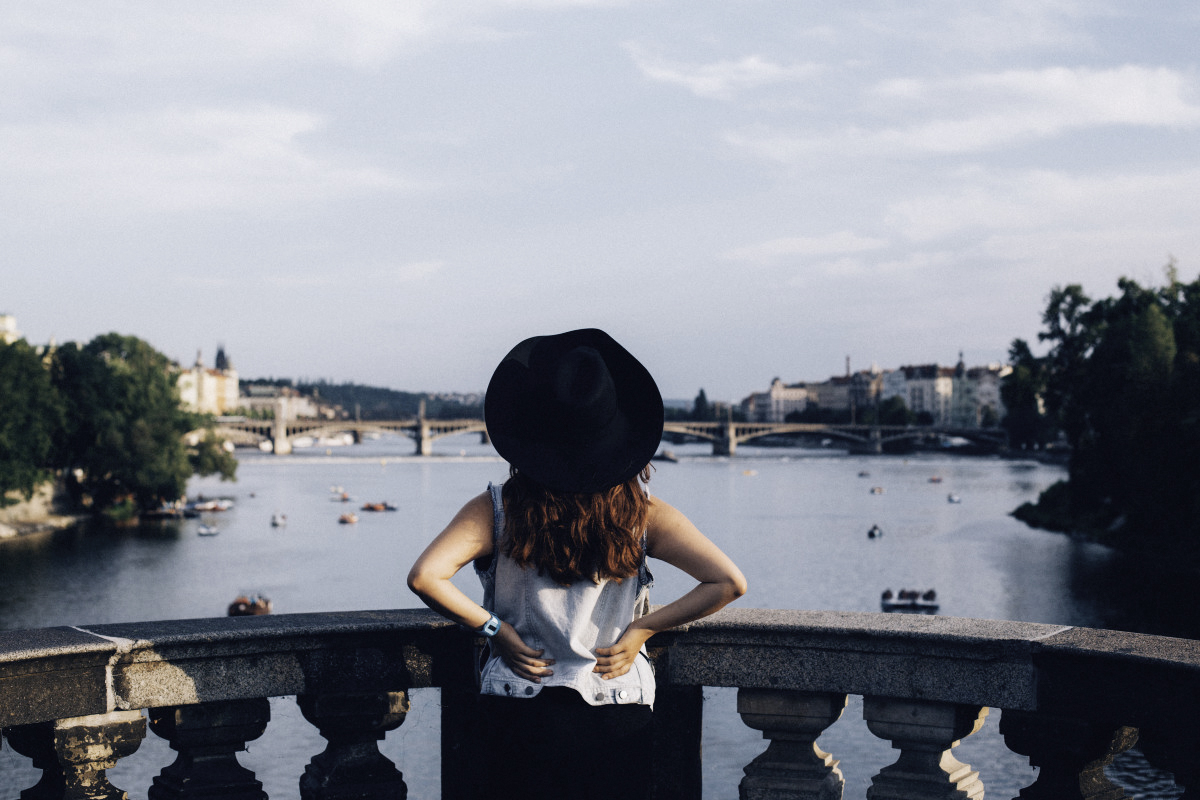 “Prague is like a little Paris”, they said, and being Paris one of my favorite cities (how original!) it was a good reason to visit it as soon as possible and for me as soon as possible could be only this summer.
First of all, saying that Prague is a tiny Paris just because is crossed by a river and it’s well-finished even in the smallest detail, is incredibly unfair and superficial. Prague has its own personality and as every European capital, worths been visited for at least three days. It’s one of those cities that causes love at first sight. Prague’s architecture is fascinating: Gothic castles coexisting with pastel colors captured in buildings from French classicism, which at the same time coexist with occasional bold pieces like Fred & Ginger by Frank Gehry, makes the city pretty dynamic to the sight.
Fashion is a pretty dead aspect. It’s very difficult to find a person who really cares about what to wear but actually, who cares about fashion when the 80% of the population has amazing legs? There are rumors about UNESCO considering naming the Czech legs as world heritage. We’ll see!
Prague is a mini-skirt friendly city, especially at night, which make tourists a little more friendly than they should be, but anyway… I had prepared myself mentally for Prague’s nightlife, “It’s a very sexual city,” they said, “People in Prague like to party hard”, they said, but or I’m a perverted drunkie -which is highly likely- or there has been a misunderstanding here. Pubs generally close at 11pm or at most at midnight. Hey, at 11pm I’m usually drinking my first beer! In fact, I arrived the first night all dressed and ready to one of the most famous pubs in town and they closed the door in my nose. Not that there were people inside dancing drunk while I was drooling outside by the window, it was rather that the chairs were already on the tables and the lights were going out. Prague, you are doing it wrong! I’ve read that if I wanted to have a late drink, it had to be in one of the most popular neighborhoods among locals, Zizkov, away from the tourist fauna which harass the city continuously. Once there, as my logic was not with me, I tried to go dinner at 11pm, idea that led me to some terrible burger place available overnight, ’cause the restaurant we planned to go was obviously closing. I have to mention that when I arrived to that restaurant, which was also a pub, or actually, the pub was also a restaurant (common in Prague),  I saw that there were already a couple of drunkies with their forehead on the table. Yes, at 11pm! Scene that was going to see continuously throughout my stay in Prague. You can see tourists and locals drowned in alcohol at 11 or 12 at night. I mean, at what time these dudes start to drink? Like 6pm or so? I’m in!
Well, I imagined that Zizkov would be something like Pigneto in Rome or Le Marais in Paris but, no, Prague is a perseverant city and at midnight, the neighborhood was completely deserted. I had read that there was a bar that use to close at 3am (note please that they take it as a particular attraction), the Bukowski Bar. The place was actually open and I have to say that despite it was smaller than I expected, I liked the indoors a lot. The waitresses, just to be in line with all the waitresses in Prague, hated their job as well, but at least they served great drinks (yes, they were the bartenders too). The cocktails were tasty, generous and unadulterated, common grievance factor over Foursquare about other bars and clubs in Prague, including some of those ones I wanted to visit like Chapeau Rouge (if you give it a shot, tell me how was it). The best attraction of the place was a very cute and drunk girl who danced on the table and flashed a couple of topless; although I’m not sure she was part of the furniture.
Besides the clubs, famous for the quality of their electronic music and the atmosphere, the only option that opens and closes later are the strip clubs, option that I definitely took the last night. I visited the Darling Cabaret, “The biggest and the best Cabaret in the heart of Europe …”, they say. It was a curious place, there were two ways to enter: for free and paying. Naturally, if you paid, you could enter into the first half of the cabaret, the largest -and interesting- one, where the best shows were, and if you wanted to enter for free, you could walk into a smaller room with some tables, where a girl on the verge of boredom was doing a pole-strip over the large bar.
I decided to go to the free part and not just because as a woman i should pay three times what a man must pay to enter (which is like € 10-15), it was just because the environment in the other room was unsettling. To get an idea of it, imagine 100 hungry wolves in front of  50 pieces of Argentinean meat. Yeah, I felt quite uncomfortable and believe me, compared to those girls, I was like a potato puree.
Like almost all who were in the small room, which were generally young tourists, I just had a beer while watching some girls dancing and I left. Unfortunately, they did not let me enter with my DSLR, but I managed to make a video for Snapchat. What? Haven’t you got me on Snapchat? Bad for you! One of the biggest advantages of Prague is that it is incredibly cheap. I had to break the piggy bank to be able to travel this year and it was a nice surprise to discover that even my meager savings could get me all that I wanted without having to continually check the wallet. The Czech koruna is a very friendly currency, for every euro you got, you have 26 crowns! Yay! Everything is really cheap, from the hotel to the beers.
Unbelievably, I found out that the most expensive shops were those grocery ones which were attended by Chinese people! Those Chinese peps are always so unpredictable…
About my hotel, I’ve stayed at Corinthia Hotel, pretty nice and well located, in front of the Metro, with a great service and a super pro pool on the last floor with an amazing view, and you wouldn’t believe for how much. It was really really cheap. The wifi signal was strong and that’s always a plus! Being a Mexican born who lives in Rome, is very difficult to surprise me on the culinary field, and Czech cuisine was no exception. One of the most popular dishes is Goulash, a beef dish with vegetables not unlike my mom does, or any italian mother, or French, or Bolivian. I also tried the fried cheese (which is also present in many culinary cultures), roast duck and garlic soup. The truth is that Czech cuisine is so into concentrated flavors and the accompanying sauces are pretty much like mustard, just not a fan. If I have to mention something very unique, would be Knedliki, a super soft breads to accompany sauces.
To compensate Czech cuisine, there are the Czech Beers with capital B. Rumors that Czech beer are the best in the world seem to be true. I didn’t find any beer that actually didn’t like and although I am a beer lover, there are several beers I don’t love, never happened in Prague. My favorites? Pilsner Urquell, Gambrinus, and Kozel if you rather dark ones.
If you are a smoker, Prague is one of the few paradises remaining, you can still smoke in restaurants and bars. If you’re not, well, it will be a little annoying.
Restaurants that worth a visit? Dlouha Lokal, a Czech traditional place in the Jewish quarter; Hostinek U Kroka a nice restaurant frequented by locals, and Monolok, an adorable coffee isolated from the tourist siege, where I ate the best carrot cake of my existence. Another huge advantage of Prague, unlike Rome, is the incredible efficiency of public transport, is punctual and very cheap. The Metro has several lines, with cool stations -and often smelly too- as well as trams and buses. The only negative aspect, not unlike Rome, are the taxi drivers who try to take advantage -especially by night- to charge you more than it is. The solutions? Asking them to turn on their taximeter, find a taxi that is in a “Taxi Fair Place” (is written on the stop) or book a taxi via internet (AAA Taxi), is safer and cheaper! Finally, I would like to talk about people. Despite the fame of “cold” nation, people is friendly and simple. Many times just to be able to help, they even gave me incorrect directions, which even when it took time away from me, inspired me tenderness.
I’d like to travel to so many places before coming back, however, Prague is definitely a place to visit again. Na zdraví!

Check out my Iphone shots from Prague on Instagram! 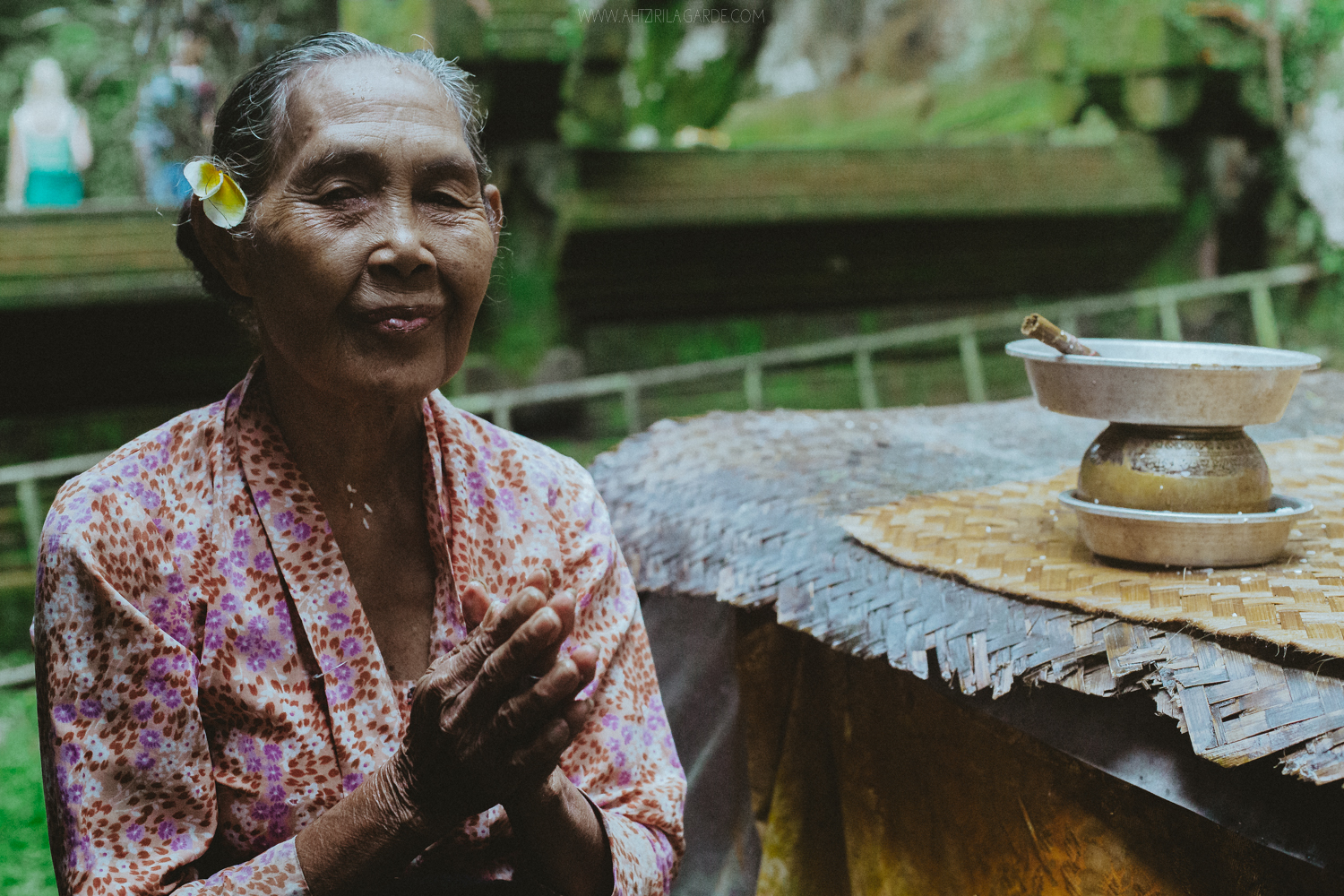 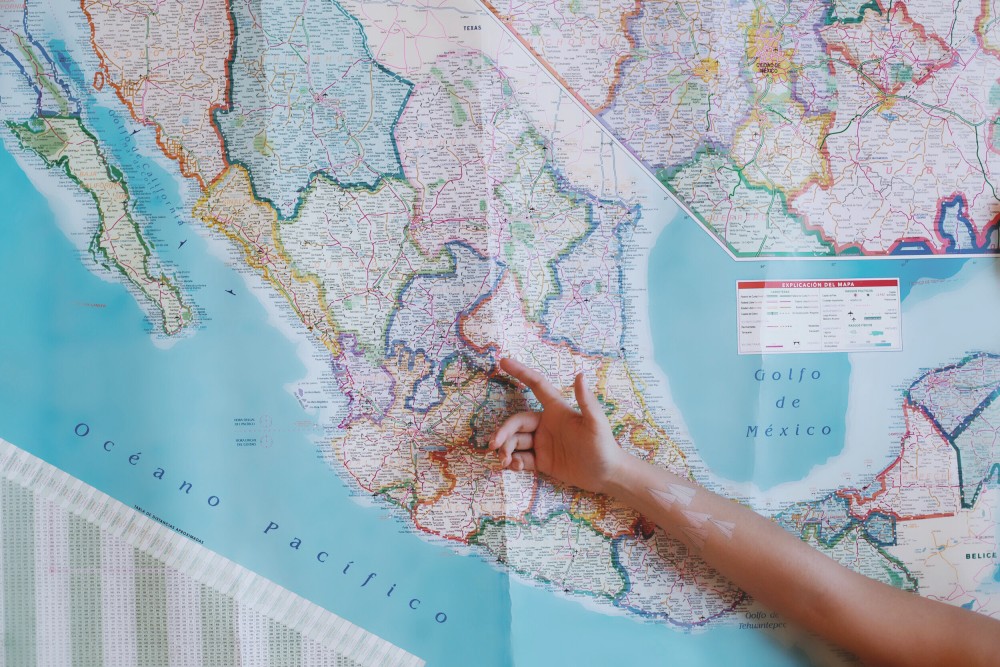 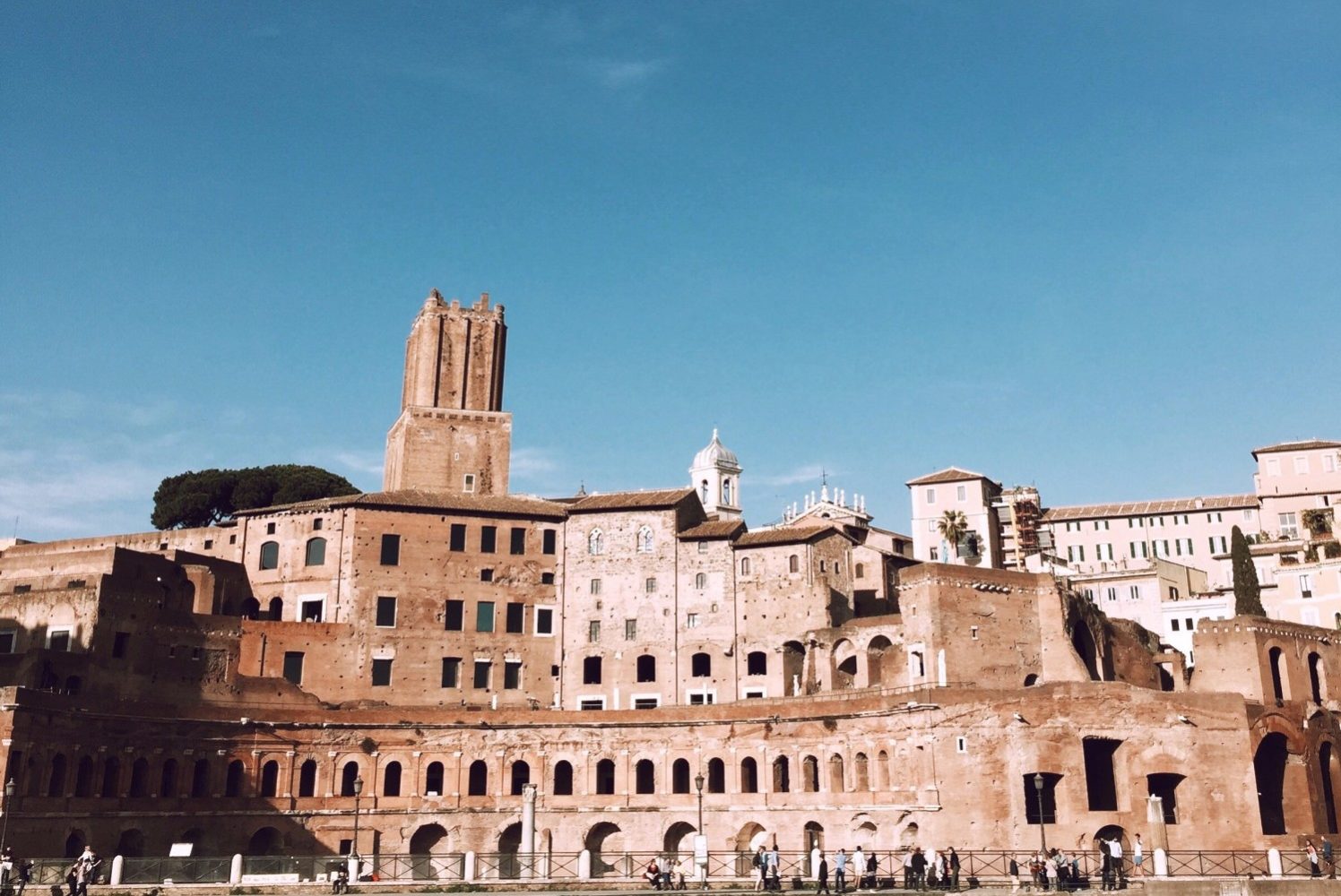